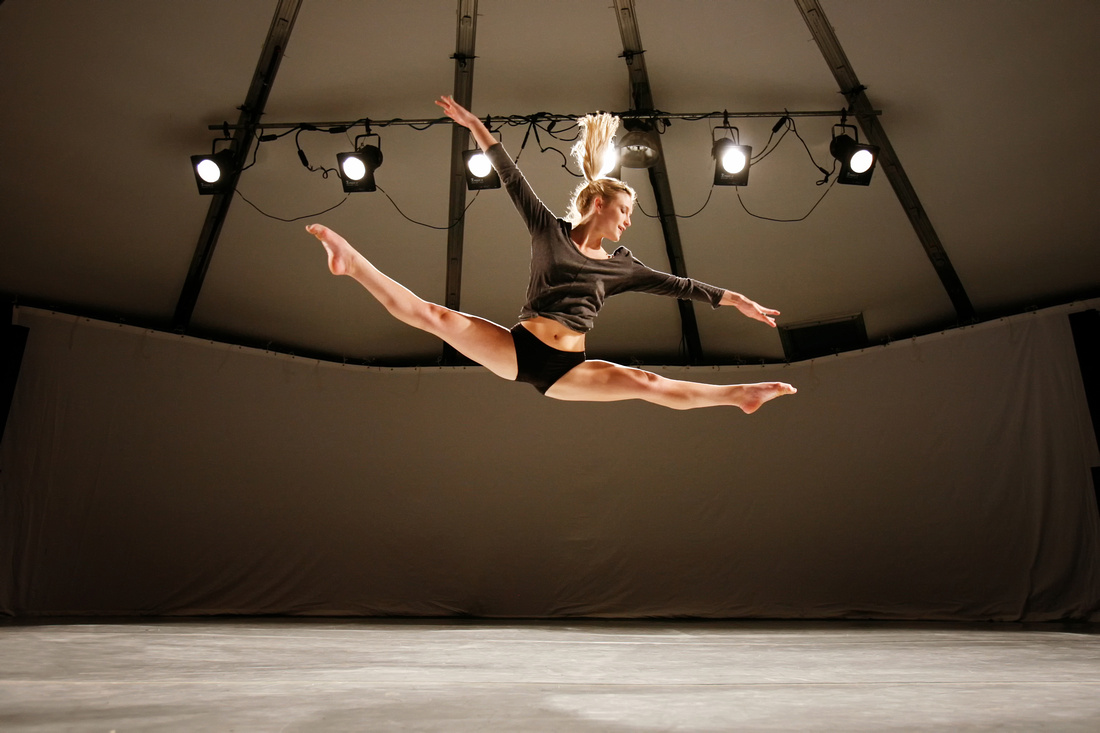 The Santa Margarita Catholic High School Dance Department recently concluded its four-performance Spring Dance Concert last Saturday night.  Each night featured 27 or 28 dances from the Department's Beginning Dance class through the Dance Team.  The Concert was held in The Dome, the prefab building that serves as the rehearsal and performance space for the Performing Arts program until a permanent theater is built on campus.

Photographically speaking, shooting in the Dome is a hit or miss proposition.  Lighting Director Daniel West does a good job with the space and equipment available.  The lighting design is for the performers and the audience, of course, and I wouldn't change that.  For the photographer, sometimes it rocks, while other times it presents a challenge.  The stage itself is small, making choreography for the larger groups difficult.  From a photography standpoint, this introduces extraneous arms, legs, hands, and assorted body parts into most images, unless it's a solo.  So you do the best you can to capture movement, lines, and hopefully, expression.  Typically, for me, the exposures are ISO 1600 or 2500, f/2.8 (or 3.5 if I'm lucky) at 1/250th a second.  That won't completely freeze fast motion at the extremities, but as they say, it's "close enough for jazz."

Before the performances, the Dance Team warmed up on stage.  I asked Daniel to give me as much white light on the stage as he could.  Taylor, above, asked me to shoot her in a leap, as we had done a year ago just as an exposure check.  This time, I wanted to capture the back lights in the frame, and to place one of the lights directly behind Taylor.  That's not something you can easily direct.  Of course, Taylor nailed this jump time after time. And I'm usually able to catch it at the peak of the movement, so that's not a real challenge.  The trick was capturing the alignment of the light and Taylor's hair, to achieve the rim lighting I wanted.  After just six attempts, we nailed it.  I was really pleased with every aspect of this frame, including the relative lack of shadow density, the direct lighting on Taylor's face from the lights in the wings, and the rim lighting all around Taylor, caused by top, rear, and side lights, plus a bounce from the floor.  I was extremely happy to give this frame to Taylor, a graduating Senior, who's off to college at the University of Alabama next year.  The details on this shot were ISO 1600, f4.5, at 1/320; everything, including focus, in fully manual mode.

With this as a template, we made a few other shots, including these. 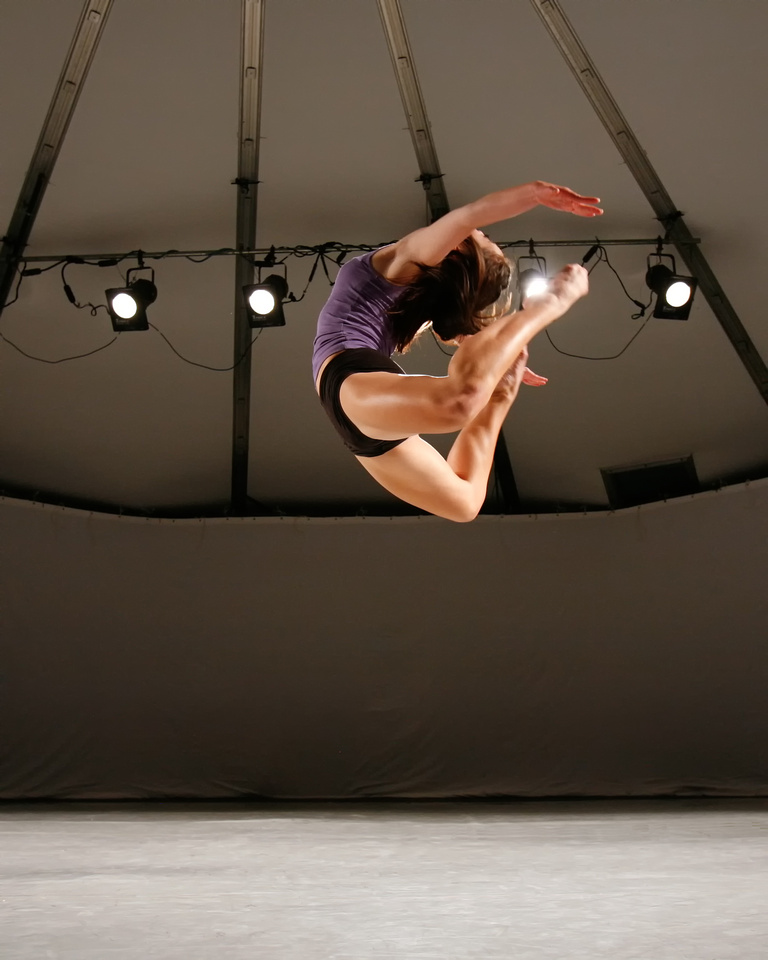 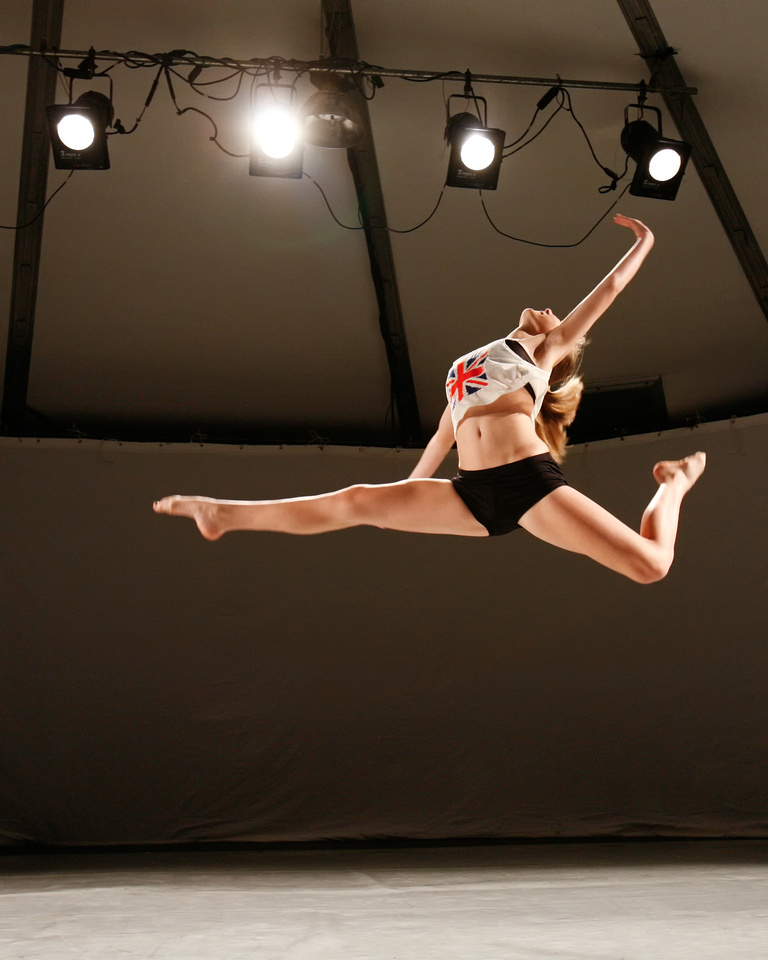 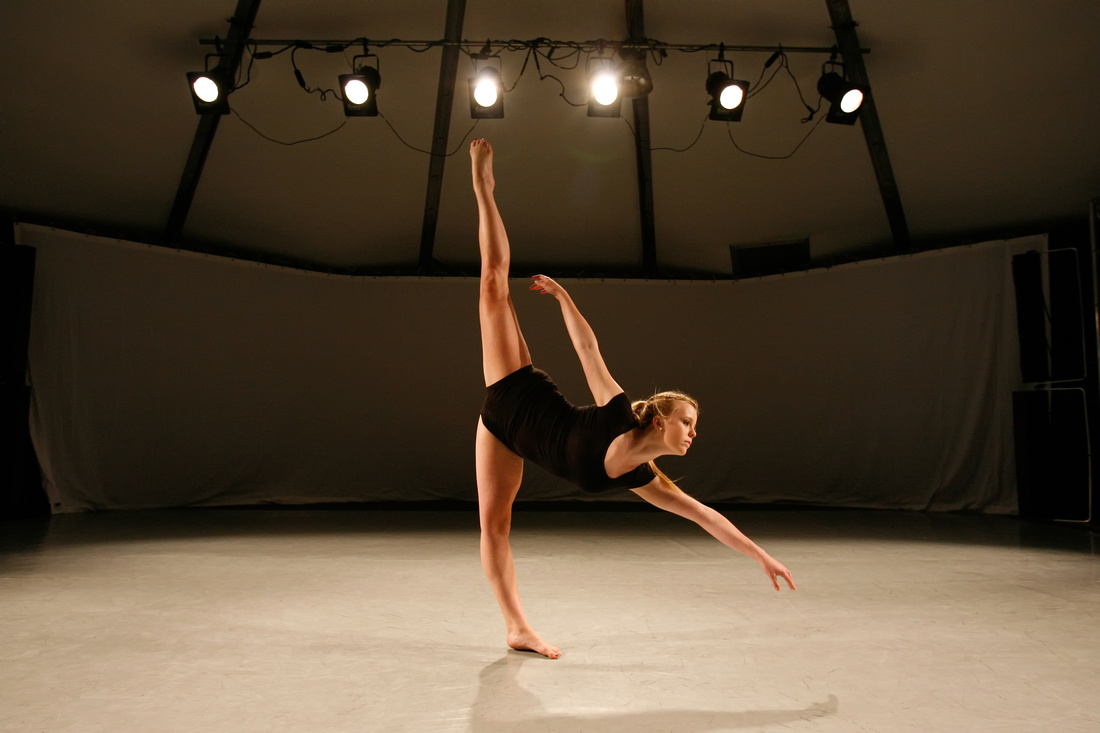 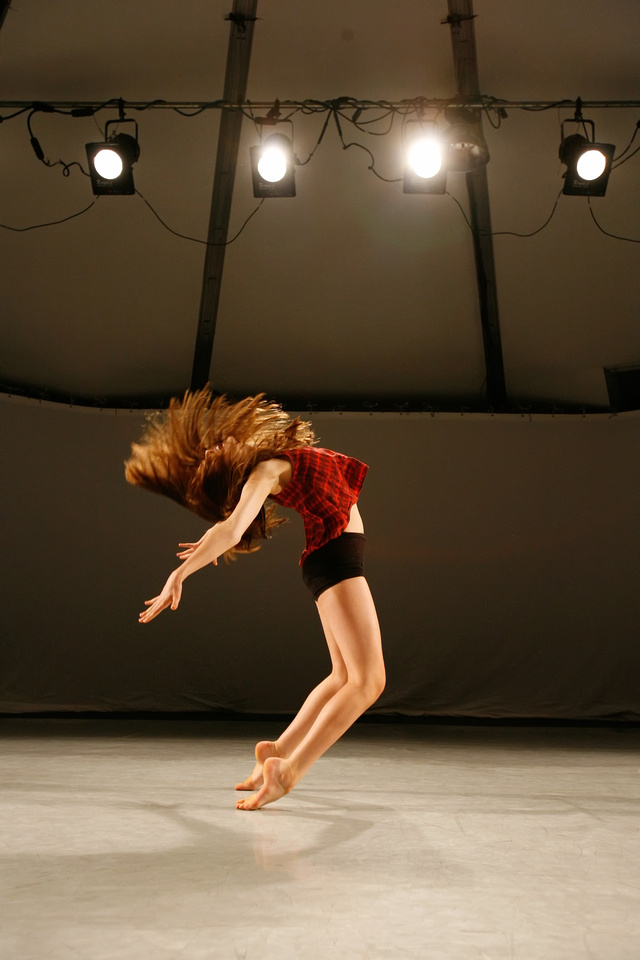 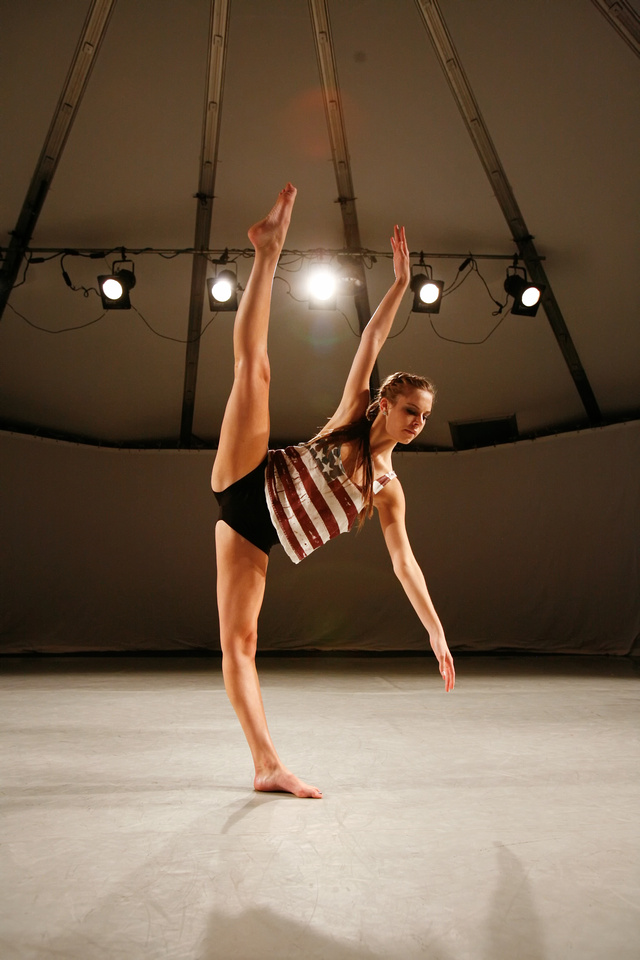 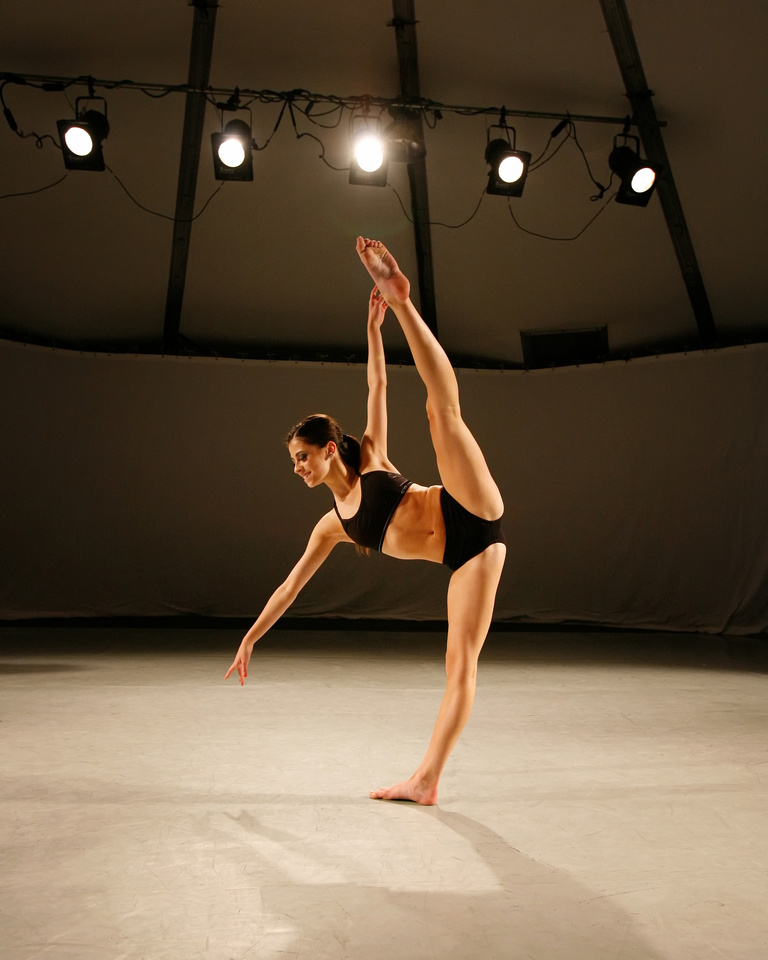 Before the final performance, the Dance Team Seniors asked for a group photo, including this "stack". Here are a few of my favorite images of the performances: 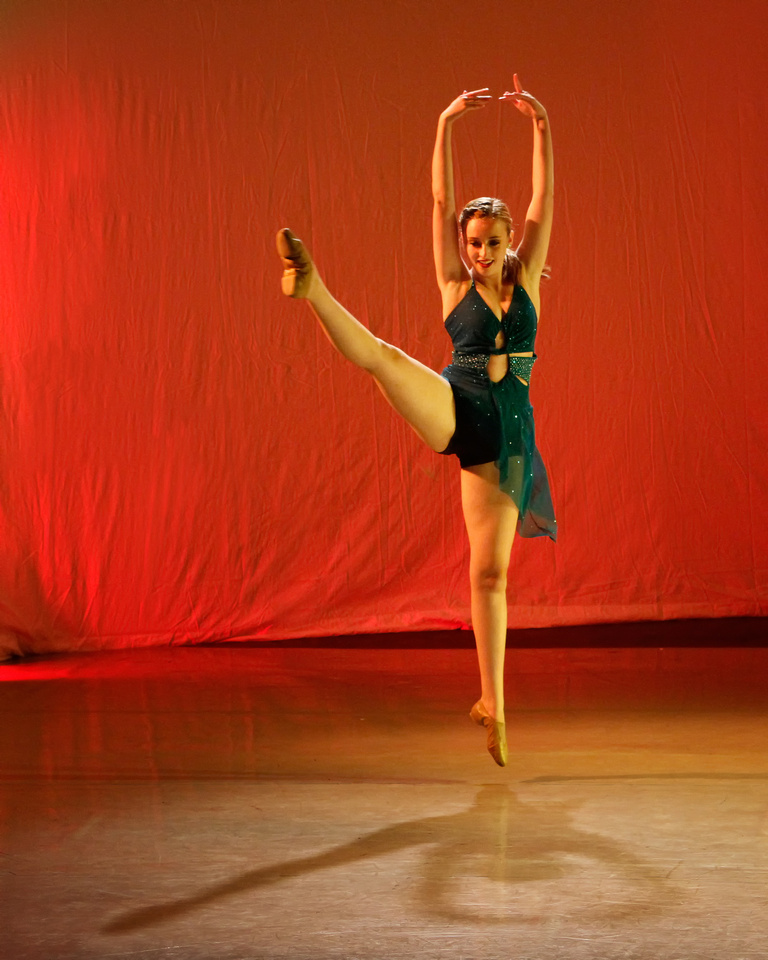 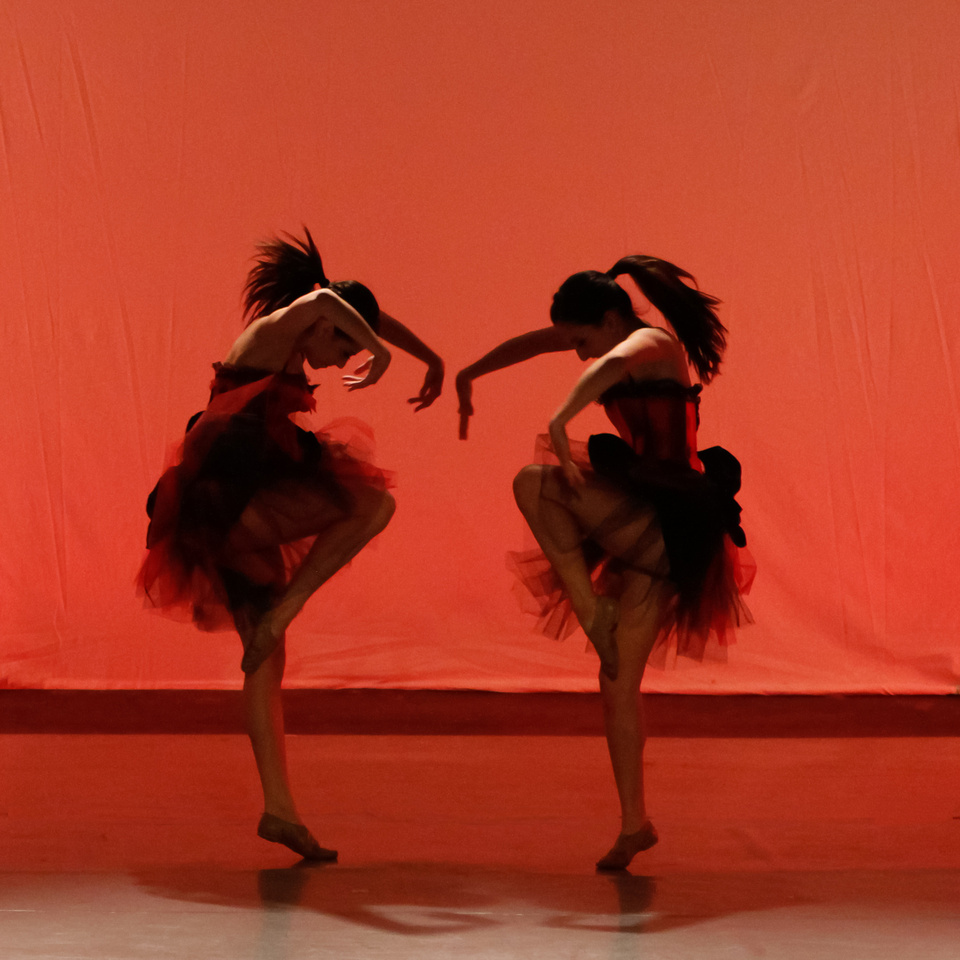 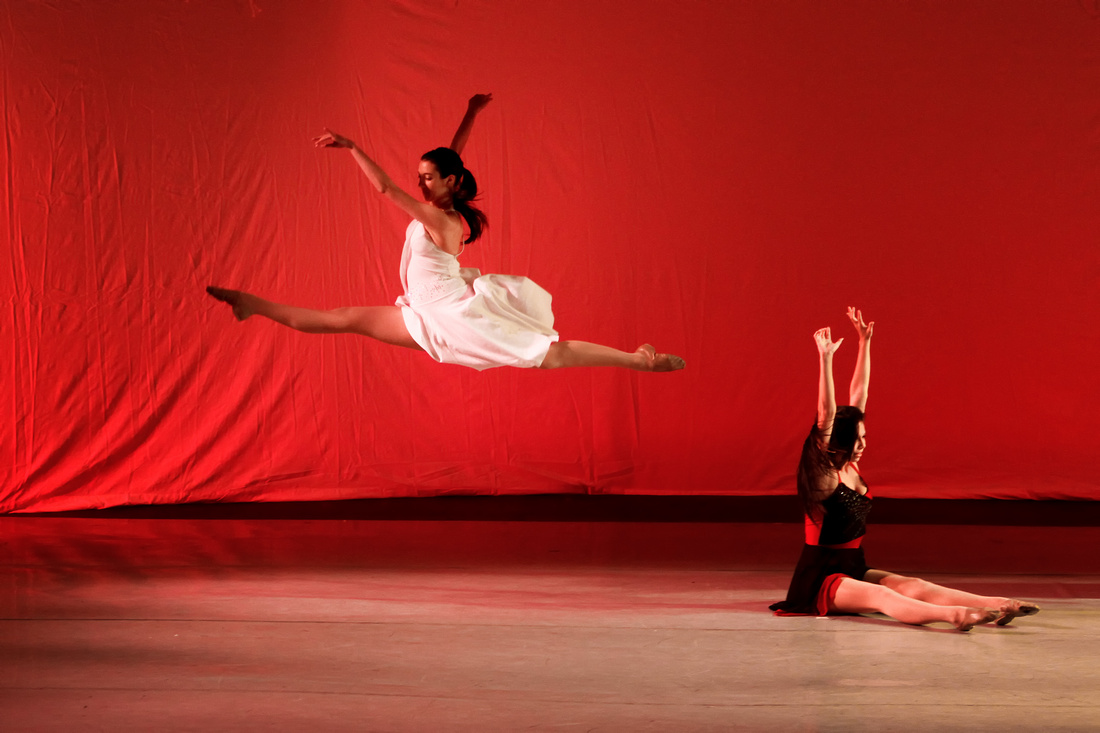 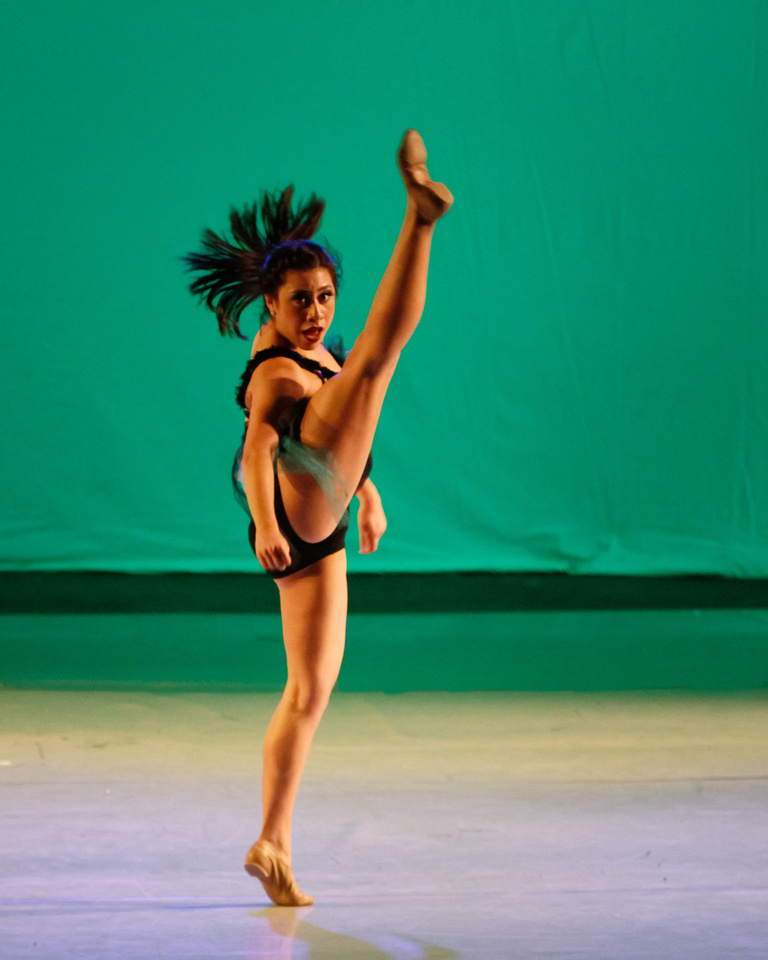 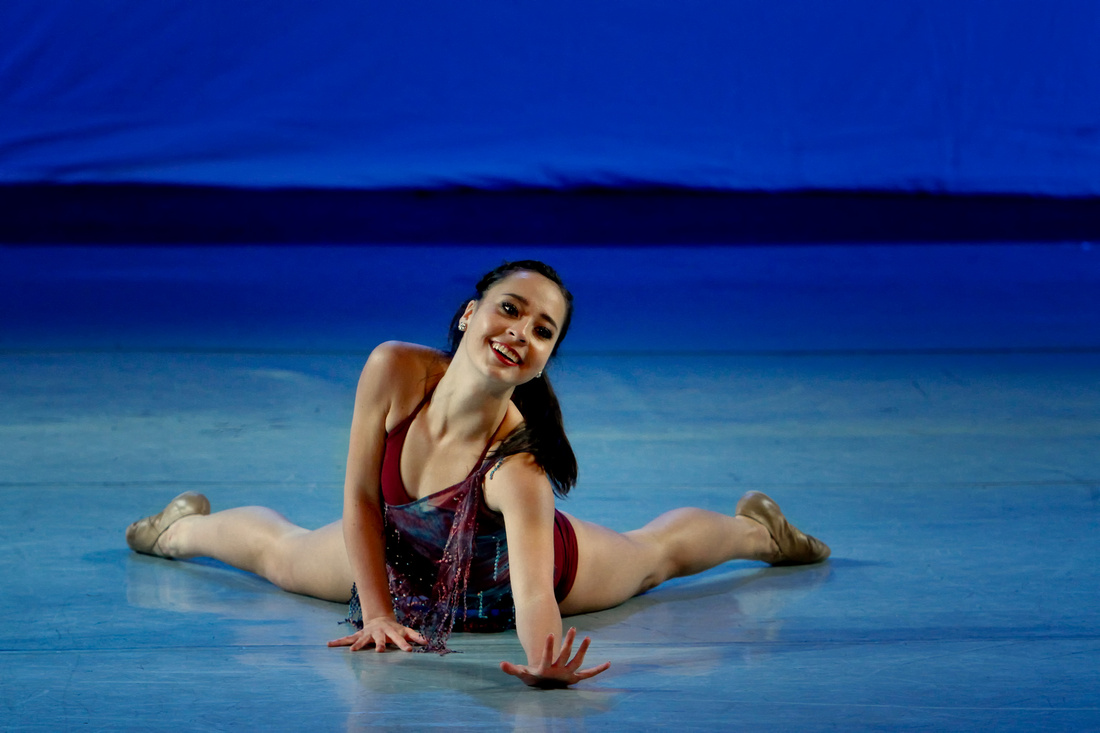 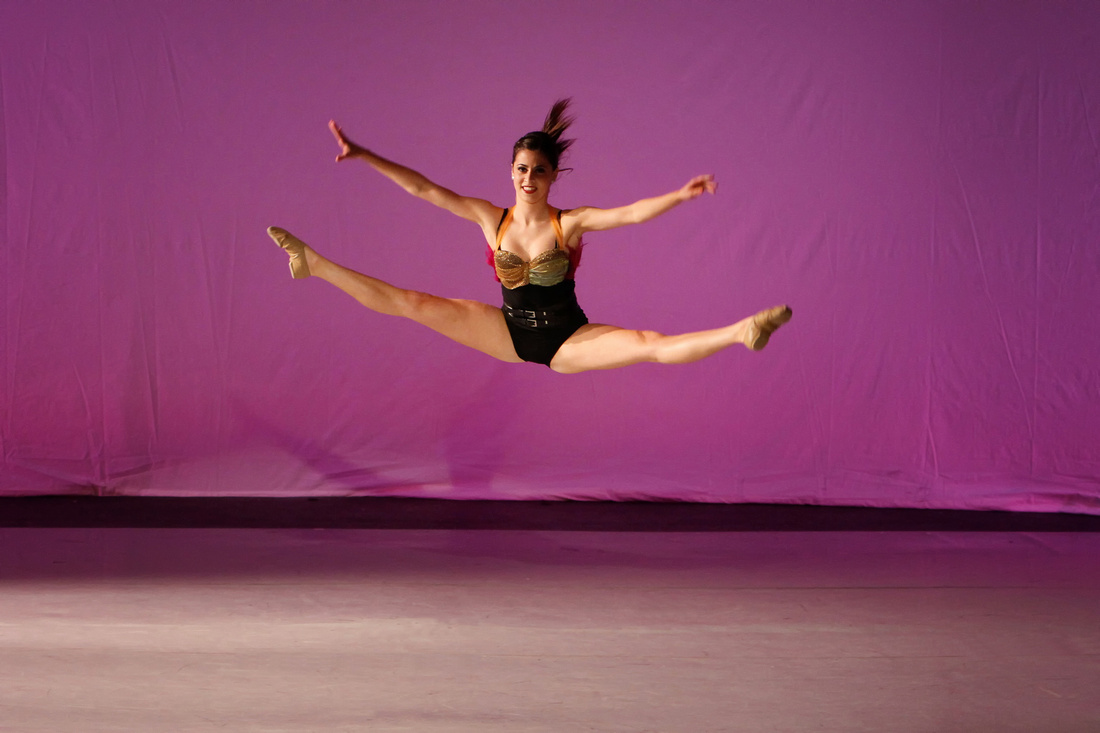 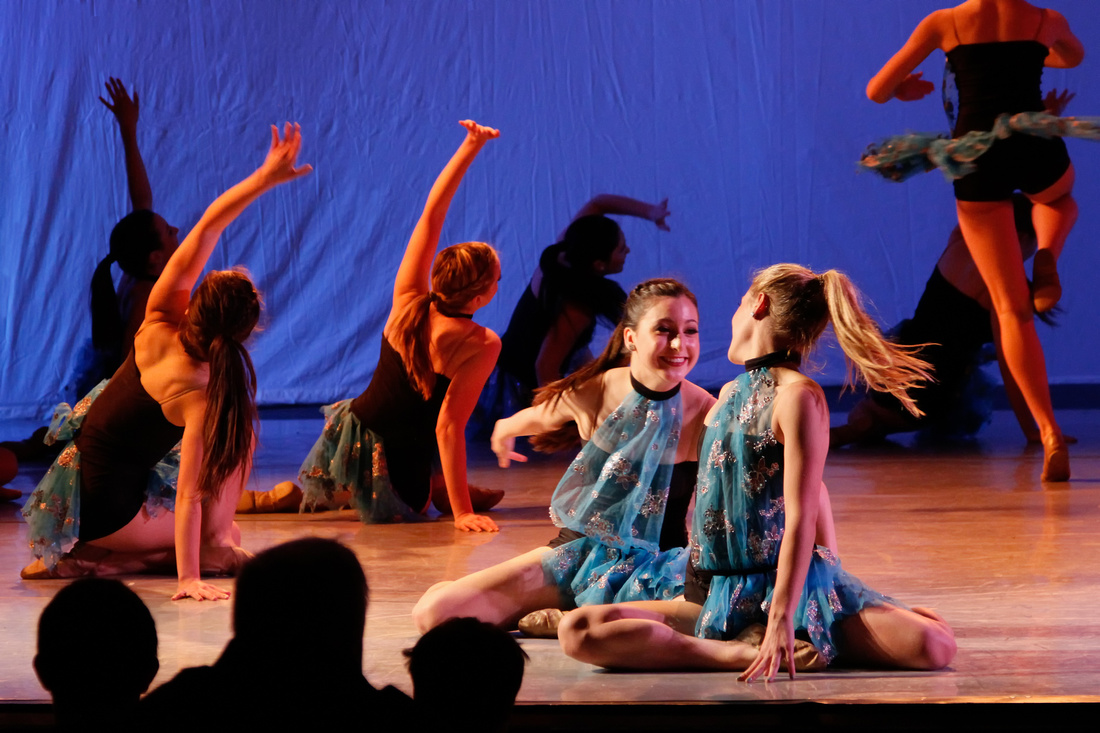 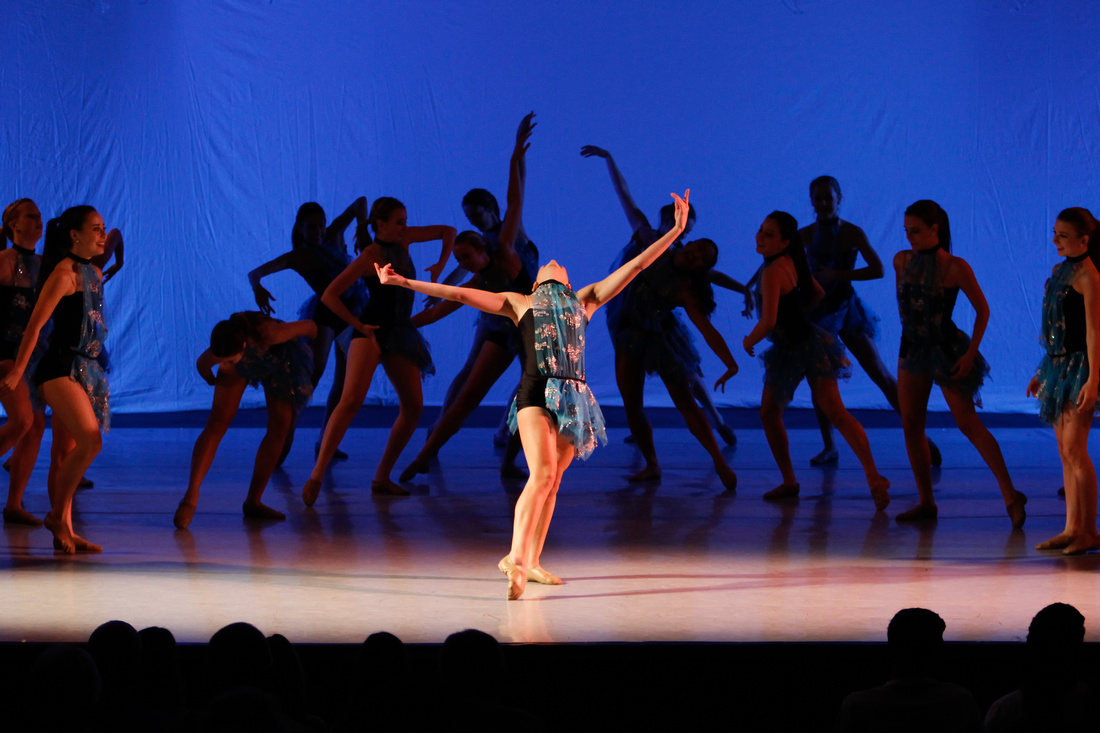 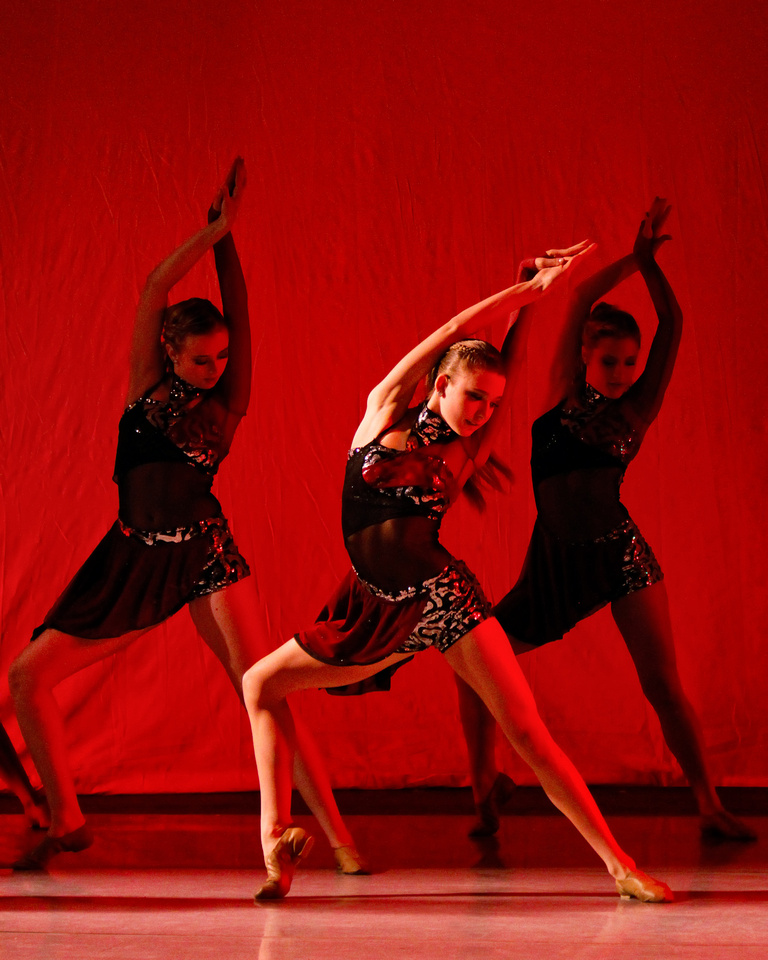 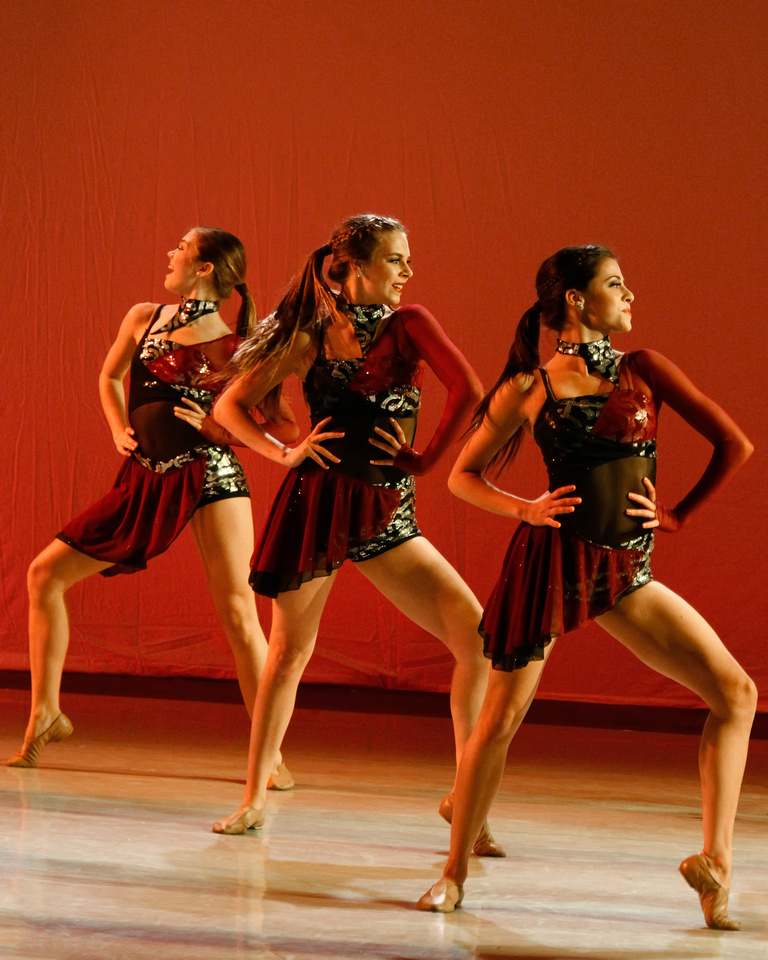 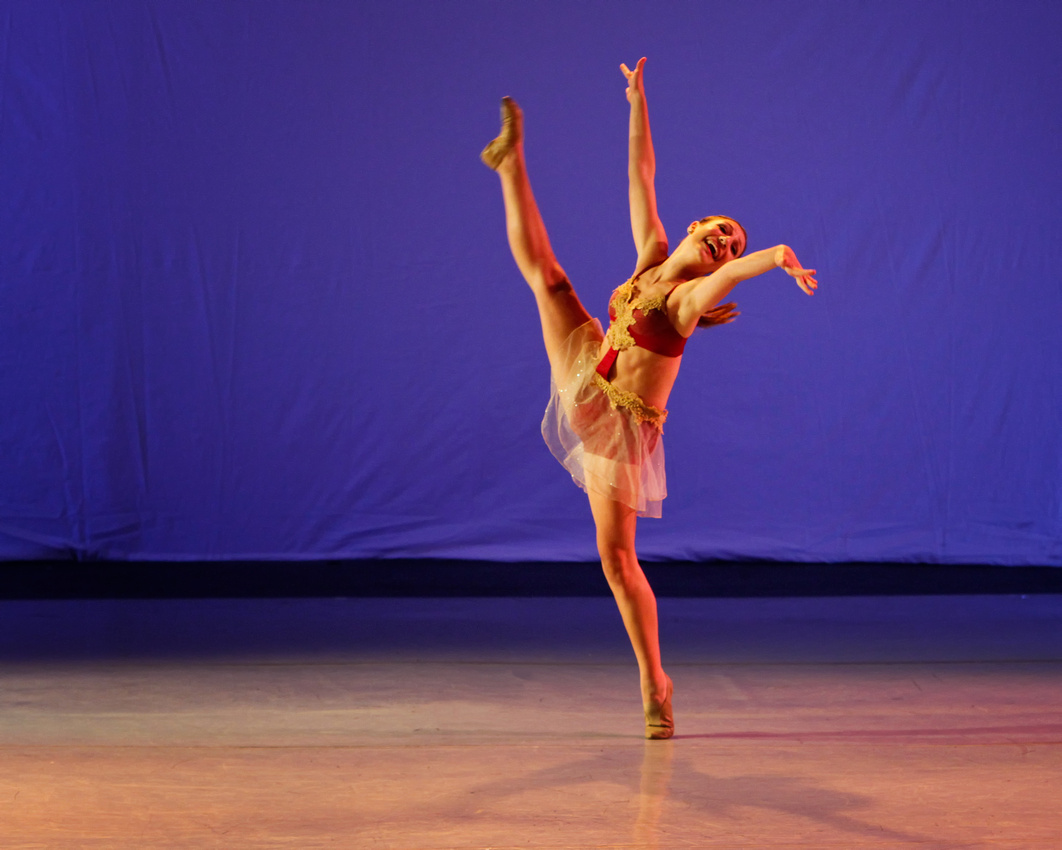 One of four "Dances with Teachers", this one with Ms. Taylor, who teaches Physics: 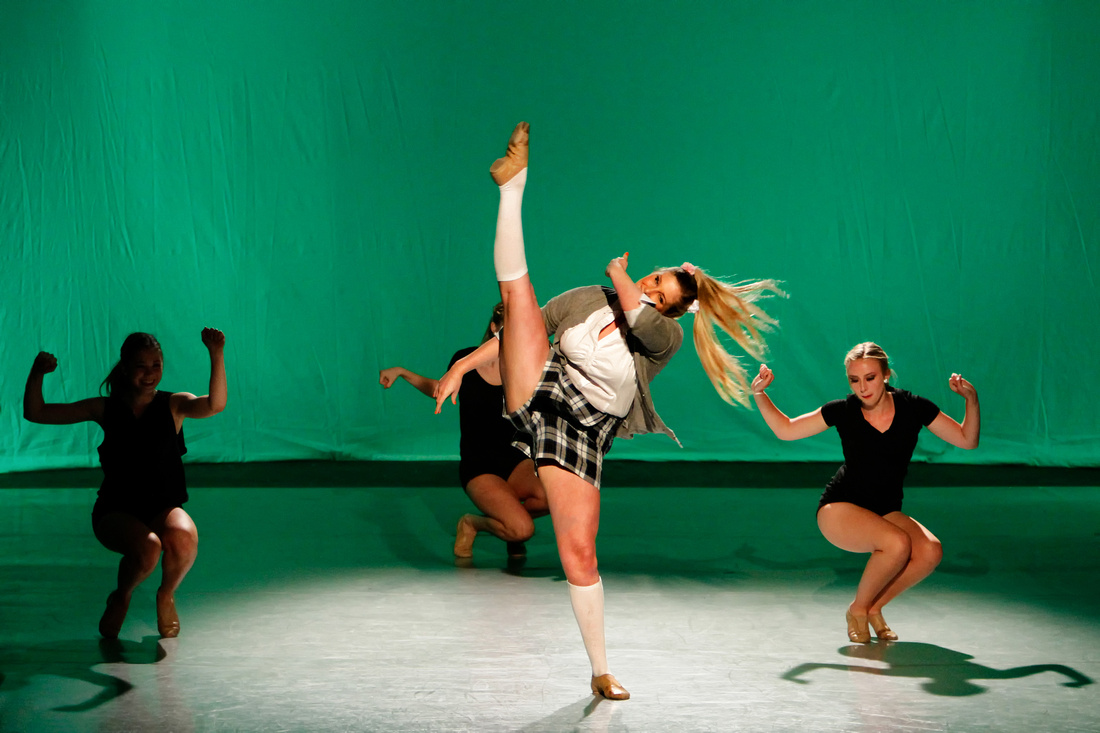 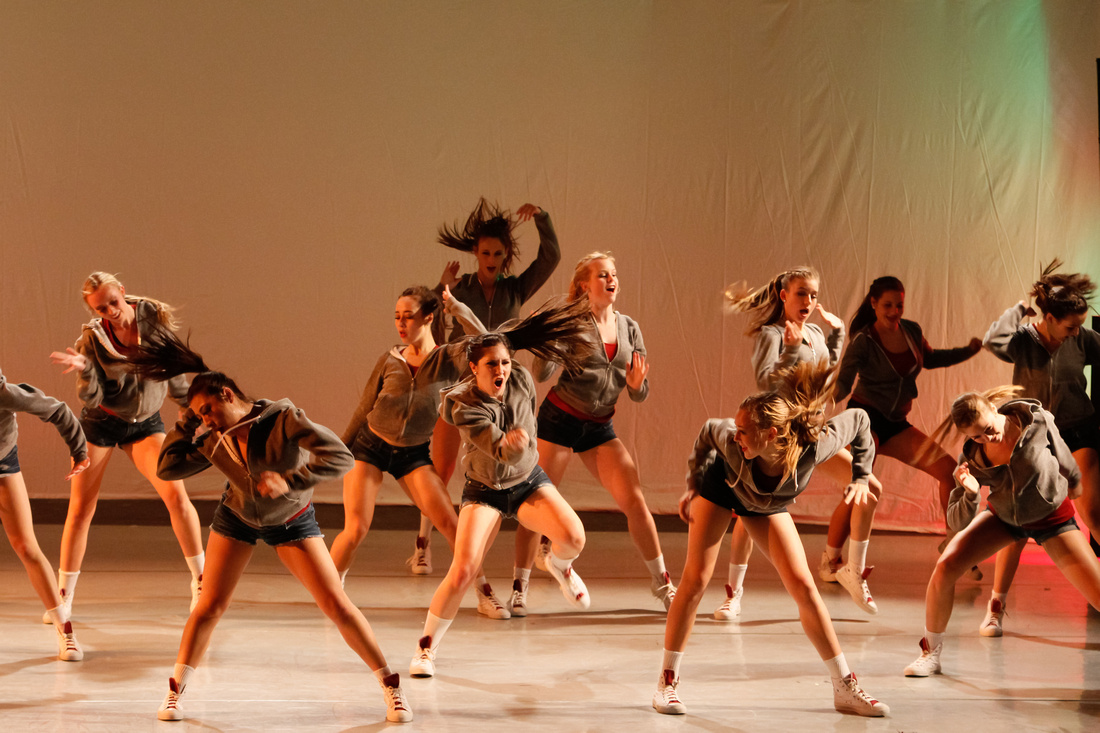 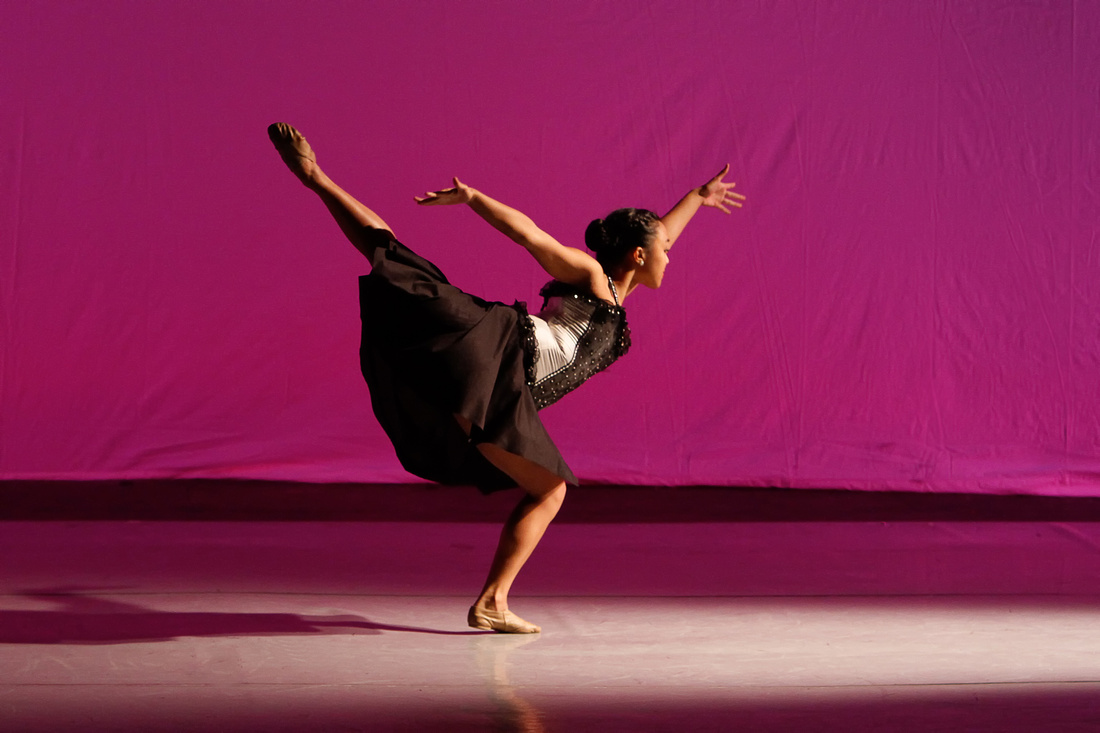 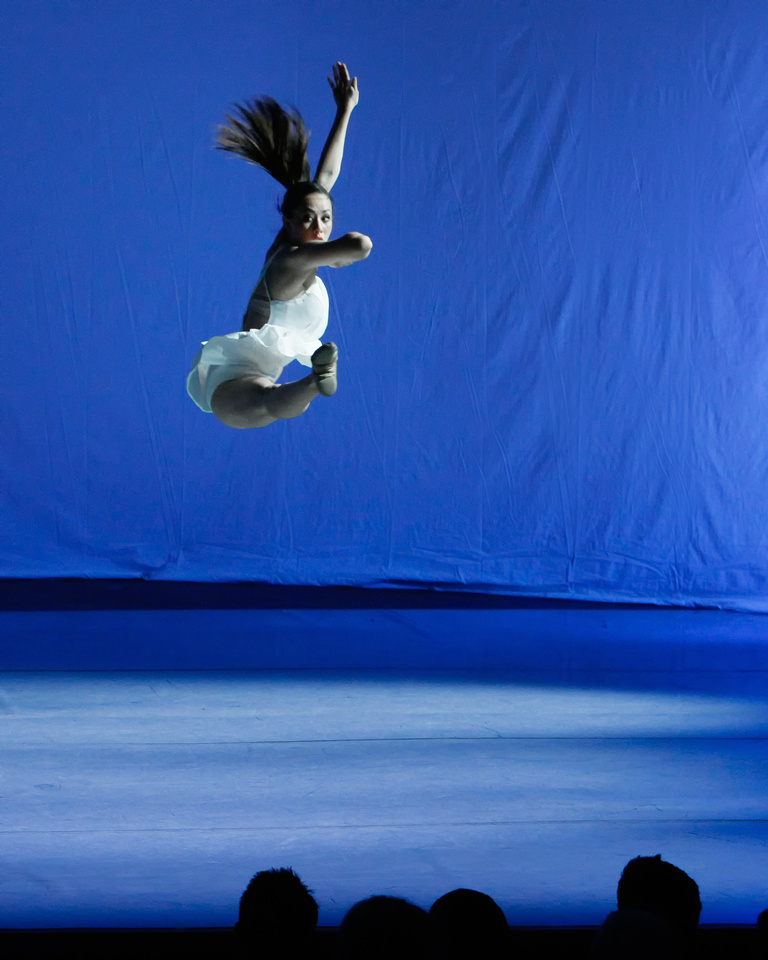 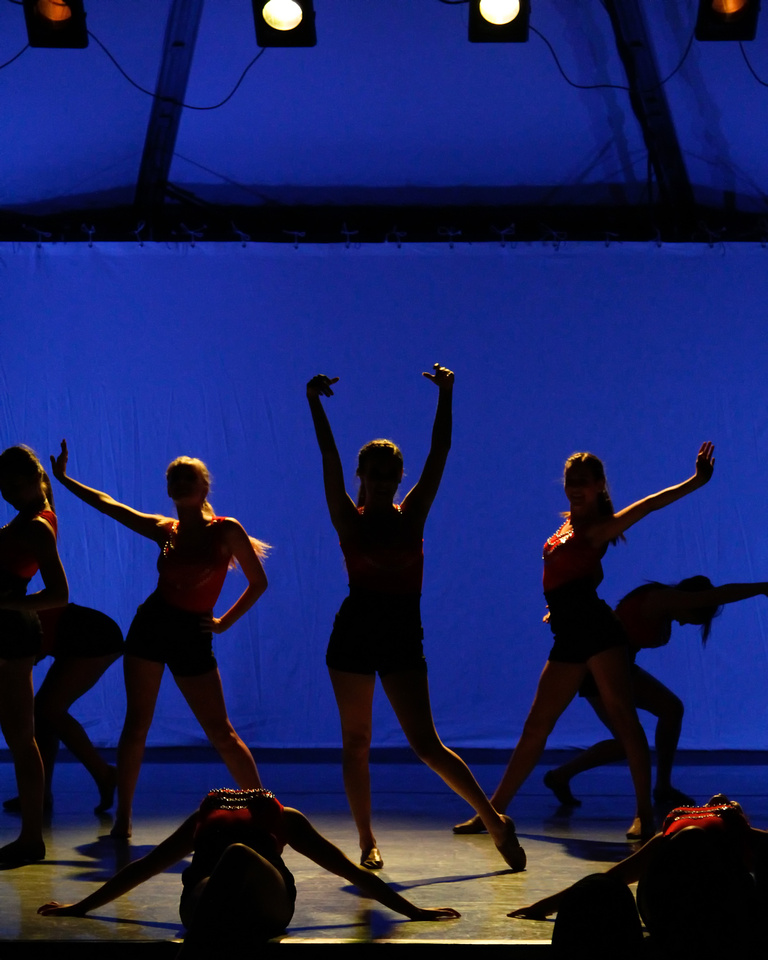 All told, 8,000 frames over four nights, the last hurrah for the Seniors in the Dance Department, an eye-opening experience for a lot of students who had never before seen a dance performance, several sold-out shows, and "a good time was had by all".

Next stop...the annular solar eclipse, hopefully photographed from Valley of Fire State Park north of Las Vegas.  Or maybe I'll get the Stratosphere tower into the eclipsing sun.  Who knows?  We'll see....